The results have been published by Nature Communications journal

Dr David Gómez Cabrero, head of the Translational Bioinformatics Unit of Navarrabiomed, recently published with professionals at King's College London the results of an investigation that focuses on the characterization of antibiotic resistance within the oral cavity. The results of the study, carried out in 2017-2020, have recently been published in the journal Nature Communications and represent a significant advance in our understanding of antibiotic resistance and its relationship with the oral microbiome.

The generation of antibiotic resistance by certain microorganisms - including bacteria - is a global healthcare threat. To understand the process of antibiotic resistance acquisition, databases of the genes that drive this resistance have been generated (the profile of these genes is known as the “resistome”). Despite the high prevalence of microorganisms in the human oral cavity, until now, the study of the resistome in the mouth has been limited.

The research carried out at King's College London, and Navarrabiomed has thoroughly analyzed the oral resistome in 788 worldwide samples; furthermore, the oral resistome was also compared with the intestine resistome (derived from stool sample analysis). The combination of microbial DNA sequencing techniques and their bioinformatic analysis have allowed the identification of differences associated with the country of origin and their location within the oral cavity.

The study highlights the importance of characterizing the resistome in various regions of the human body to discover the potential for antibiotic resistance in each area and to what extent it affects the use of antibiotics in the clinical context. 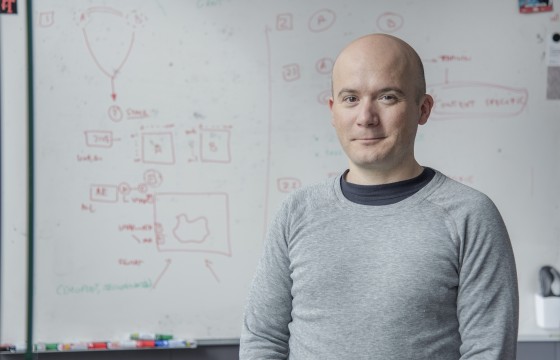