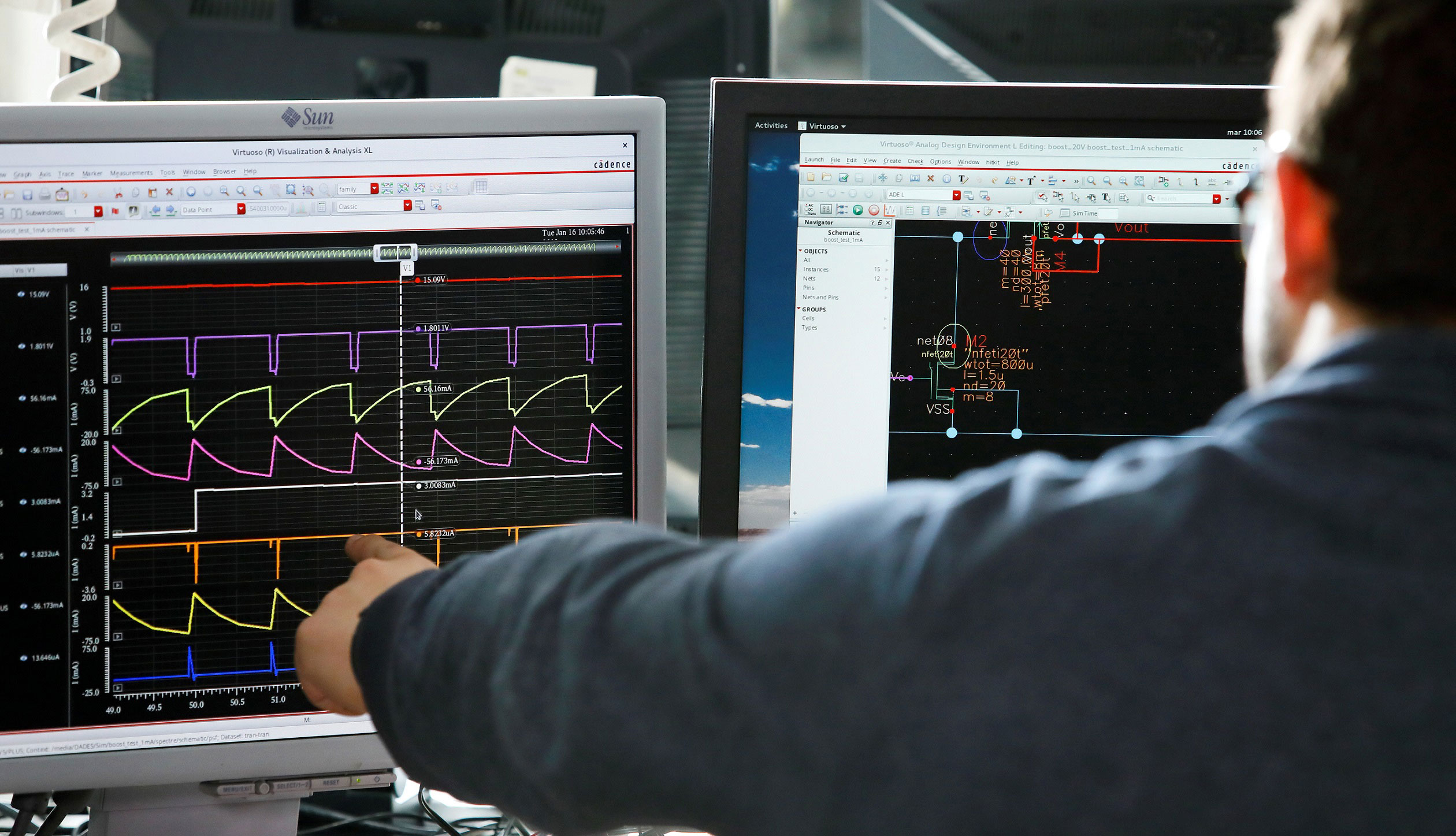 The annual call for health research projects organized by “la Caixa” Foundation and the Francisco Luzón Foundation singled out a project that focuses on the development of a non-invasive test to detect amyotrophic lateral sclerosis (ALS), also known as Lou Gehrig's disease, and other neurodegenerative diseases, such as Alzheimer-type dementia (ATD). The project is led by Maite Mendioroz Iriarte, the principal researcher in Navarrabiomed’s Neuroepigenetics Unit, and Ivonne Jericó Pascual, a neurologist and researcher in the Neurology Service of the Hospital Complex of Navarre (CHN). The initiative has been awarded a grant of €482,847.

The aim of this project is to identify epigenetic markers in fragments of DNA in blood plasma from neurons affected by neurodegeneration and thus facilitate diagnosis of ALS and ATD. A blood test can reveal information about what is happening in the central nervous system of living patients.

Collaboration with the Universidad de Navarra

A second project selected by “la Caixa” Foundation is led by Felipe Prósper, a researcher at the Universidad de Navarra. Also collaborating on the project is David Gómez-Cabrero, principal researcher in the Translational Bioinformatics Unit at Navarrabiomed, as part of a research consortium that includes the Foundation and Center for Applied Medical Research (FIMA/CIMA), and the University of Cambridge (United Kingdom). In this case, the team will work on analyzing the production of blood to better understand the most aggressive forms of leukemia. One of the goals is to identify new treatments that target the cause of the disease. The project has been awarded €999,410 in funding. 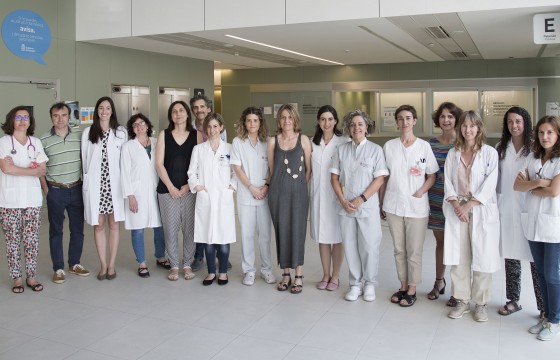