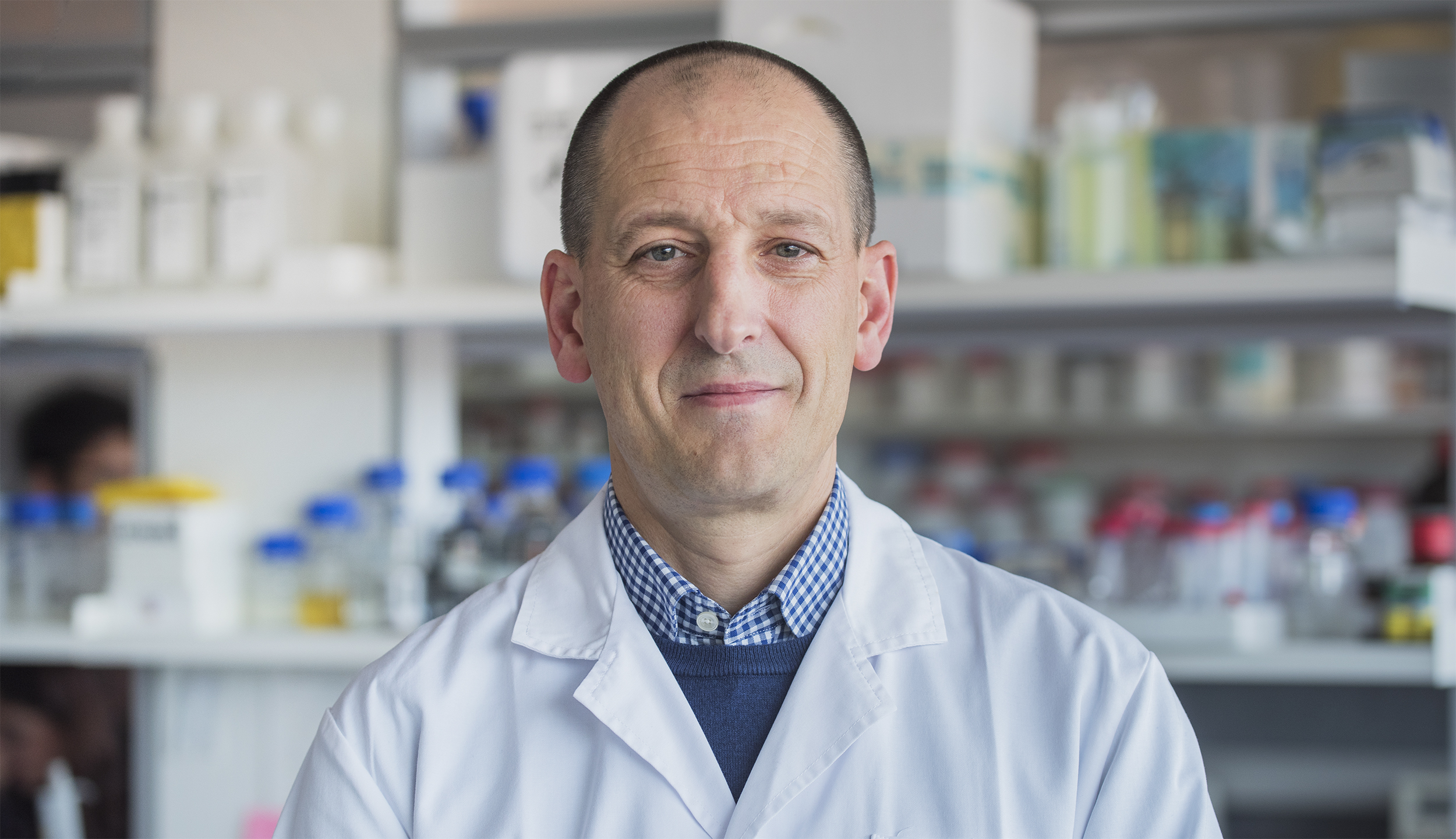 Iñigo Lasa holds a degree in Biology from the University of Navarra (Pamplona, 1988) and is the recipient of the Biological Sciences Extraordinary Award (Pamplona, 1988). He completed his doctoral thesis at the Severo Ochoa Molecular Biology Centre in the Autonomous University of Madrid (1992). Lasa worked as a post-doctoral researcher at the Max Planck Institute in Cologne (Germany, 1993) and the Institut Pasteur in Paris (1995-1997). In 2000, he was a visiting scientist at the Cold Spring Harbor Laboratory in New York.

Iñigo Lasa has been leading researcher in 21 Spanish and European projects that produced more than 100 scientific papers published in international journals. At the domestic level, he was an adjunct at the National Agency for Project Assessment (ANEP) and is currently the manager of the Biotechnology area at the Sub-Directorate-General for Research Projects of the Ministry of Economy and Competitiveness.

In 2015, he was appointed Director of Navarrabiomed-Miguel Servet Foundation, while he continued leading the Microbial Pathogenesis Unit at Navarrabiomed.

Recently Iñigo Lasa has  been appointed to membership in the European Academy of Microbiology, organization that includes leading European microbiologists in their fields and aims to promote excellence in microbiology. 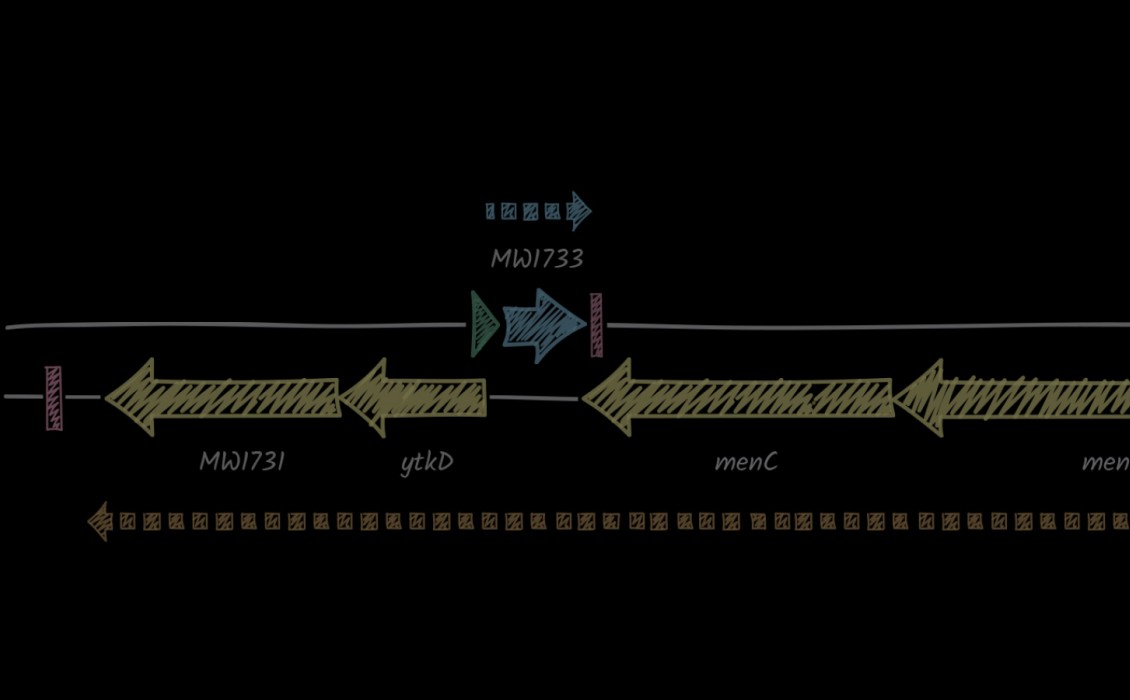 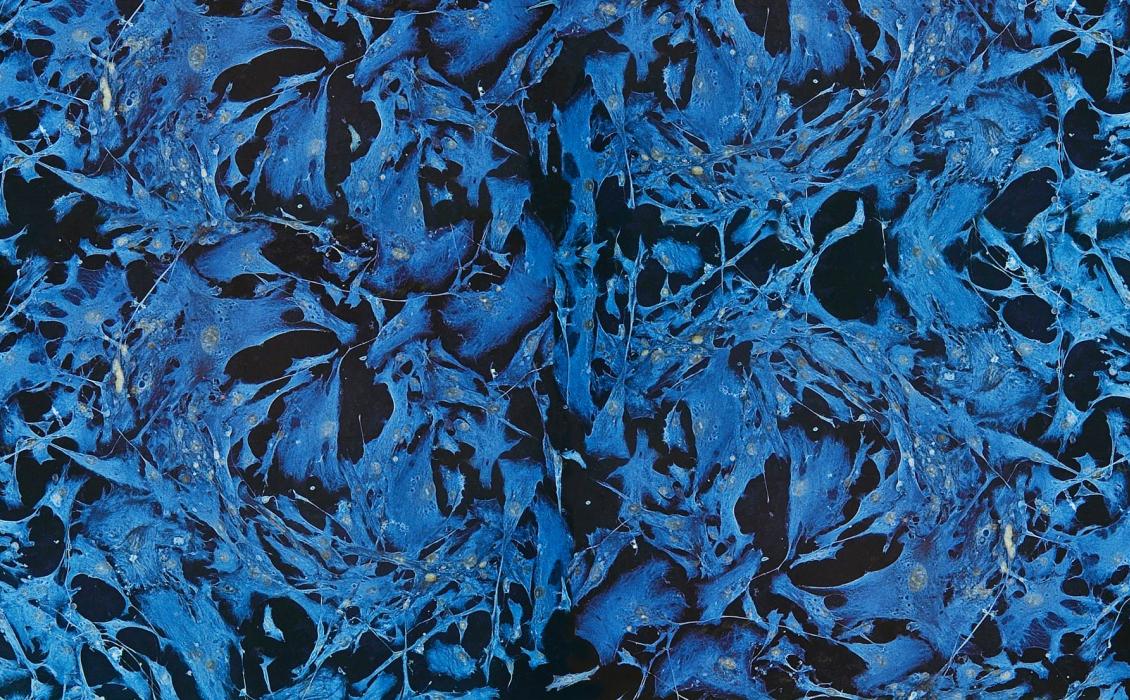 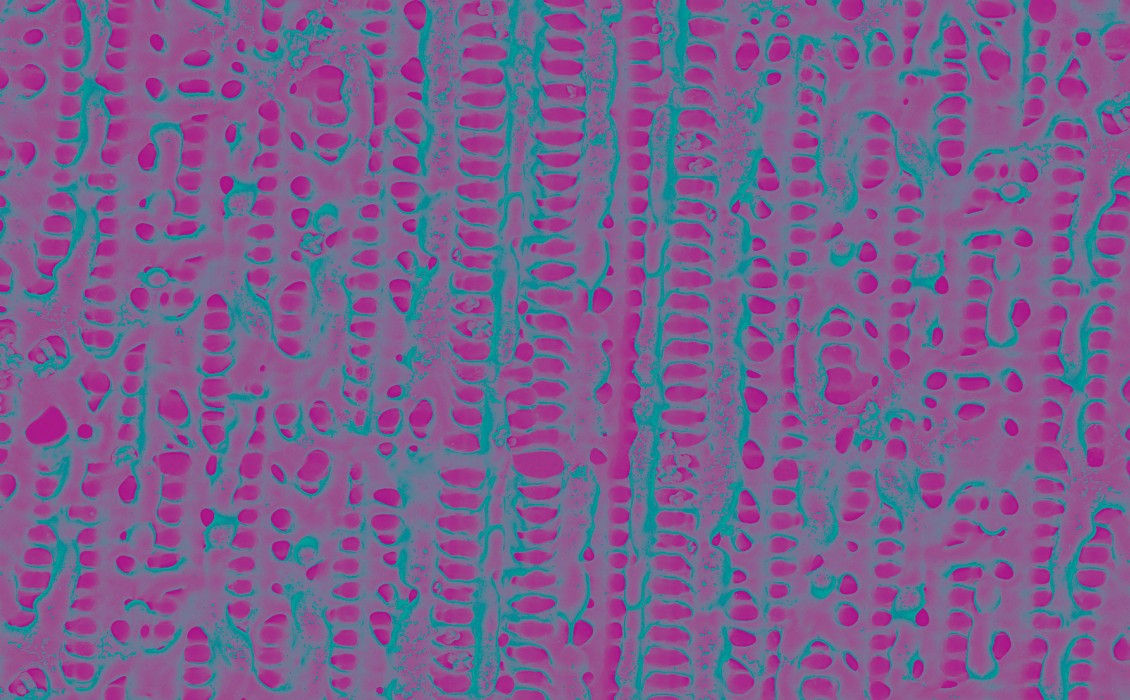